Please excuse my typos, I write this all from my iPhone. 🙂 Have I mentioned how much I love Little T’s school? Yesterday the principal and his teacher came up to me to let me know how great Little T is doing. I’m so proud of that kid, and grateful that the school has been so encouraging and supportive of our little guy.

Here’s a few of our spring break adventures.

Little T and I went to see the pirate show by Knotts Berry Farm. We wound up parking too far and had to walk by Medieval Times. I don’t really have a lot of photos of the Pirate Show, because Little T was terrified. Sometimes I forget how little he is, but the Pirates came out and they were loud and his sensory stuff was acting up, and tears started streaming down his eyes, poor little guy. I asked if he wanted to leave and he insisted on staying, but let’s just say we probably won’t go back soon. So, here is a photo of Little T before the terrifying pirate show! 🙂

We also made it to the Harry Potter Wizarding World preview! It was a sun kissed day full of magic, friends, and butterbeer. ❤️

We ran into this Gryffindor Head Boy, who made Little T a prefect. It kind of made Little T’s day. :p Watch out, Hogwarts students, these two aren’t going to let anything slide. 😉

And we had a great time running around with Mindy! 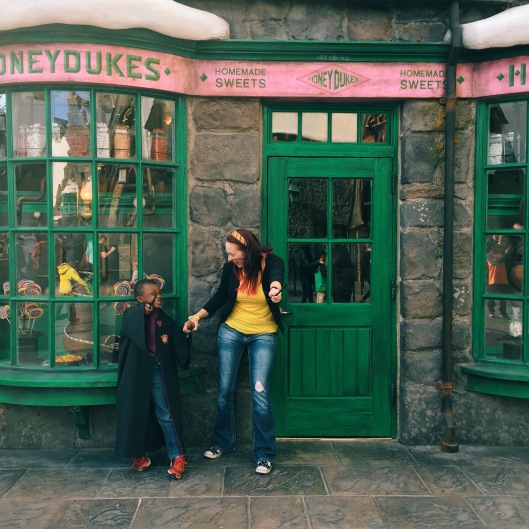 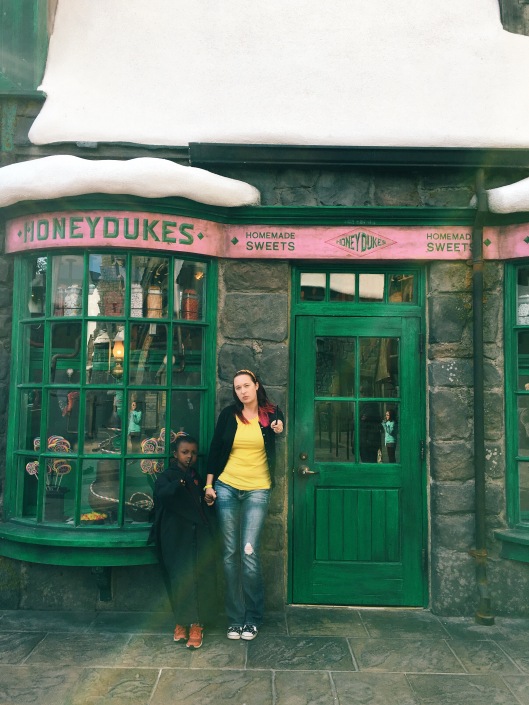 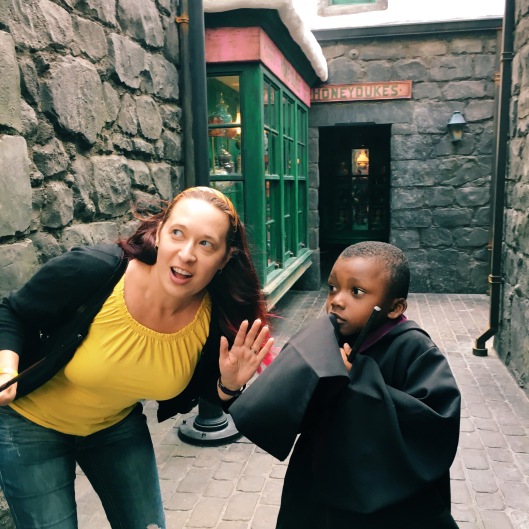 By the end of the day, this kid was worn out!

We also got to see a gym friend perform in the stunt show, Little T was nervous but excited to see him afterward. I was amused because little T started telling him all about how awesome Big T was. he’s so proud of his dad, lol.

We also went to an indoor skydiving party for M. We weren’t sure if Little T would do it because he doesn’t like loud noises, but we got him so good ear plugs and he actually did it! He could have gone twice but said it was too loud to go again, but I was proud of him for going in at all. I was so excited he picked out the astronaut uniform, so cute. 🙂

I also had the honor of photographing the wedding reception for Little T’s occupational therapist. It was the best night, so much love. 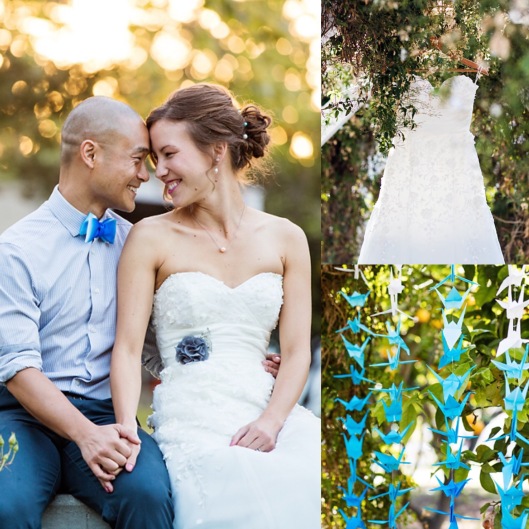 And M had her baby shower! I can’t wait for M’s baby to come into the world, I feel like her pregnancy has gone by so fast! 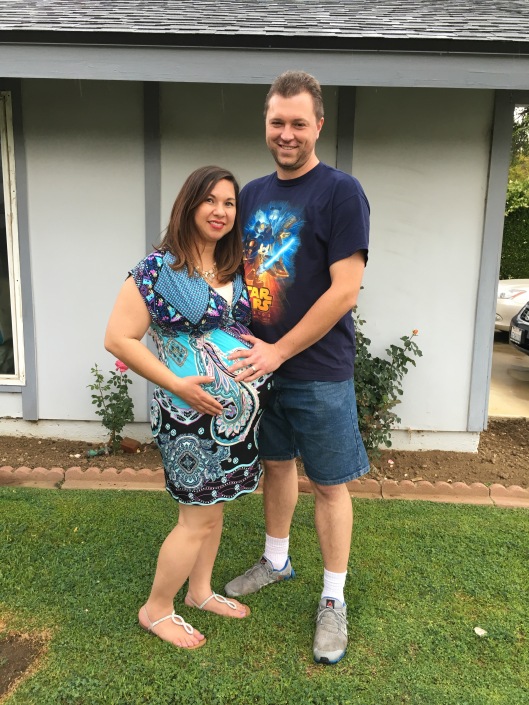 We also got to spend a lot of time with The grandparents over the break, it’s always great when Big T’s mom comes to visit. And Papa G took this crew to Lego Land. Super brave, Papa G! :p

Big T and I went to DL without Little T for our anniversary. We wore disguises so Little T wouldn’t know anything was up. I don’t think he suspected anything. 😉 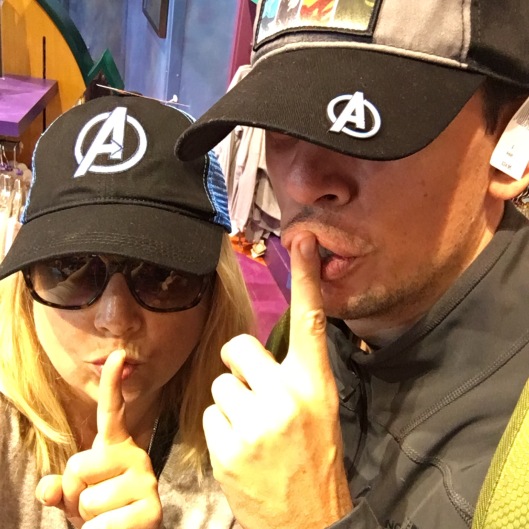 And that’s about it, it was a great break! Now it’s back to school. 🙂 see you later, friends!

1 thought on “This and That”