This was one of those unusually busy weeks, where Big T becomes Mr. Mom while I hop from one event to the next. It was a lot easier this time around, physically and mentally. I think this means it’s starting to become a normal for us to have crazy lives. 😉

Wednesday: Wedding at the Grand that had me genuinely surprised when I turned around and saw everyone had formed a giant pyramid…

Thursday, the family checked into the Grand and back I was back for another wedding. The details were gorgeous and Heather did most of them herself!

Friday: Working for the Mouse!

And taking a quick break at D23 to see my family. Little T had a lightsaber and was determined to take Darth Vader down a notch or two. 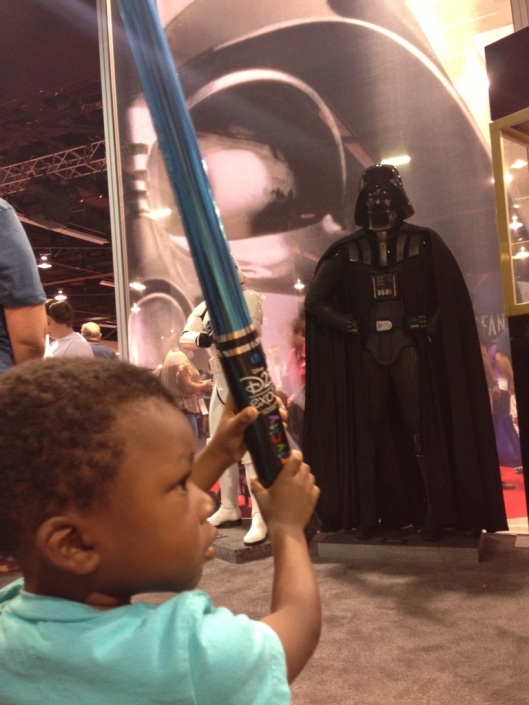 My sweet mother in law may not look so sweet in this photo, but she did spend the weekend with us at the Grand to help out. 😉

Even though I had carried two cameras and a heavy back pack all over the place, I was back at 7:00am Saturday morning. I’m not going to lie, I was super excited to be there. :p 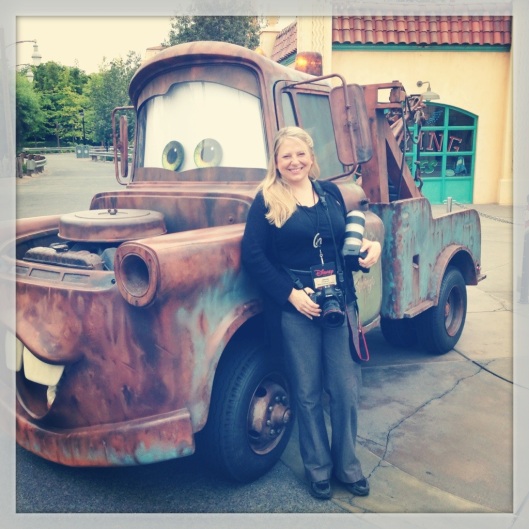 I finished around noon and drove to Pasadena for wedding #3! They had a big Band playing and Louise and I felt like we were at a concert, it was magical! 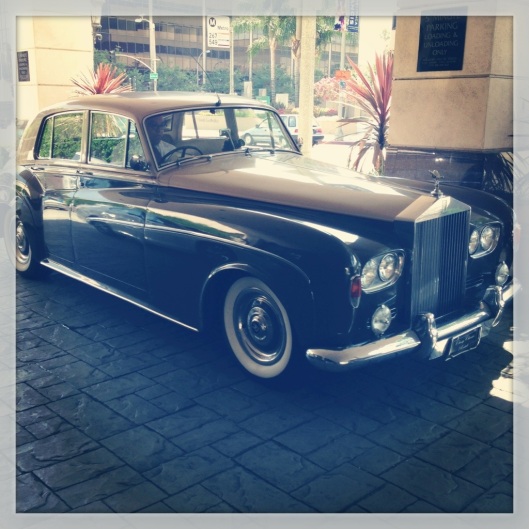 The next day, we took Little T to Disneyland for his birthday. He has now discovered Mr. Toad’s Wild Ride, and he thinks it is incredible. 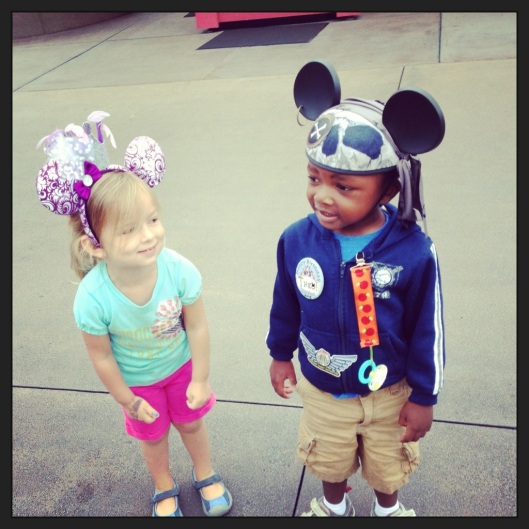 I was so exhausted, that when I got home and parked in the driveway, I fell asleep in the car. Big T had to come wake me up and get me. He’s good like that.

The next day, I was back working for the mouse, and on Tuesday I was in Pasadena again for an e-shoot. Today I’m off to Newport. Tomorrow? I sleep.

Favorite champagne: Sweet, but not too sweet. ❤ 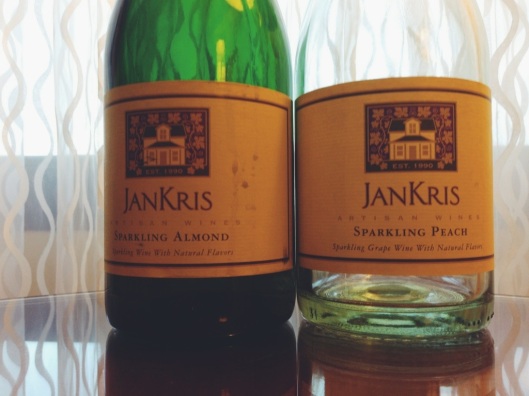 Mom visits, because even in your thirties, moms make everything better…

Sneaking into a 9 year old’s room and getting into shenanigans:

And then sending him pictures, of course. 😉 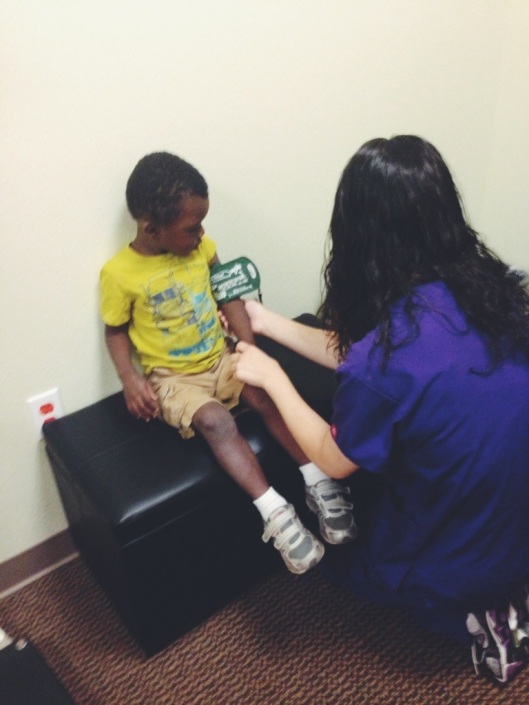 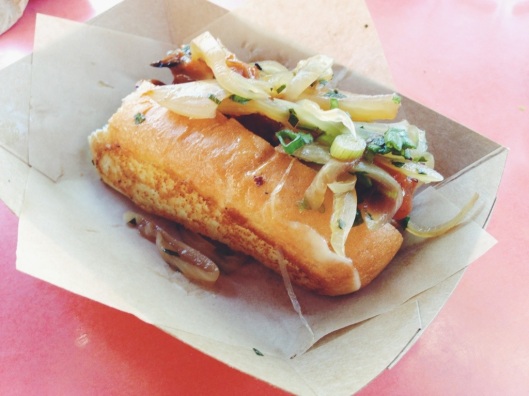 And finding the end. 🙂

M’s bachelorette party was in San Diego this past weekend. I’ll post more later, but I wanted to quickly pop in and say that we had a wonderful time. We were definitely overdue for a girls trip.

We did lots of fun things over the last three days, but mostly? We danced…

And then took a push up break:

And then danced again: 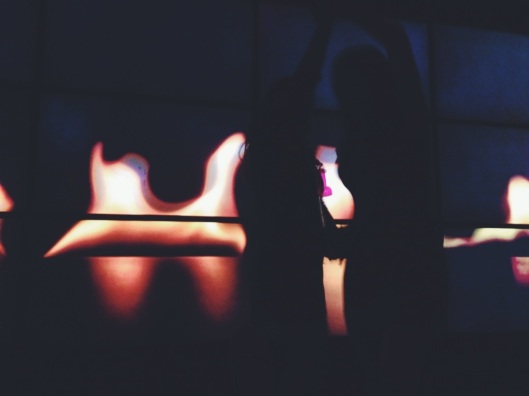 My feet are tired and it’s good to be home and back with my little family, but It is nice to dance the night away every once in a while. Thanks again J, for planning such a fun weekend. xoxo