As a thank you for some of the work I’ve been partnering with Disney on, they were gracious enough to host our family on a trip to Disney World. So far it’s been unbelievable, and I can’t even begin to say what a great time we are having.

The plane trip was our biggest concern with Little T, but it was actually very smooth. To prepare him, we told him that when we get to the airport, mommy and Little T would be in charge of taking care of each other while Daddy took care of the bags. Little T kept checking up on me during the airport trip because of this and it was pretty adorable. He also started telling me good job every time I use the potty. I love how supportive that little dude is. 😉

For vegan traveling, we packed dry oatmeal for breakfast. Starbucks was kind enough to give us hot water, and all we had to do was mix the oatmeal into the hot water cup. For lunch on the plane, we packed:

We also packed tons of activities for Little T, but all he wanted to do was play with the Virgin America screen in front of the seat. So….that was easy, lol.

When we arrived in Florida, Little T could hardly contain himself. He was happy to see my mom and step dad were there, and he was so excited to be at Disney World. When we arrived at our hotel (the Animal Kingdom Lodge), it really hit home for him that this trip was going to be special.

The view from our room:

After we’d explored the resort a little bit, we ate at Boma. The chef made us an amazing vegan meal, and even brought us dessert.

We ended the night by playing in the pool and spa, it was a relaxing way to end a long journey.

The next morning, we had a surprise gift on the bed for Little T that was from Tinkerbell (teehee), saying she was so proud of him for being a good boy on the plane~an idea I found while reading about Disneyworld with toddlers. Little T loved it, and we told him if he was good for the rest of the trip, maybe Tinkerbell would bring something every day. These were gifts we purchased in the dollar bin at Target and Michaels, except for the first day because we gave him a pretty cool Star Wars book.

When we finished looking through the book, we had breakfast (soy milk and cereal), and went downstairs to meet our guide, Angel. He took us to the Magic Kingdom first. We hadn’t had any time to plan our trip, so we told him we were up for anything.

Our first stop was to see Tinkerbell. I don’t know how this happened, but when she saw Little T, she ran up to him and asked, “did you get it? Did you get it?” She knew all about the book. I’m thinking that Angel must have worked his Disney Magic. 🙂 It was pretty special.

Little T’s favorite rides were Splash Mountain and Thunder mountain. We definitely have a daredevil in the making. :p Little T was a little scared about going on pirates, but we told him Angel also fought pirates for a living. He held Angel’s hand after that, I think It was a smart move on his part. 😉

After the Magic Kingdom, we went to Epcot. Little T loved the race track ride, and designed this very sturdy pink race car. Kid has style. 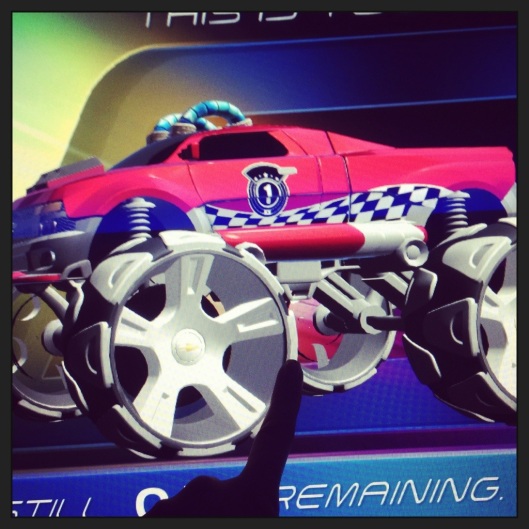 When dinner was over, my parents stayed at Epcot for a bit and we went back to the resort to give Little T a good bedtime. He’d had a very busy day, after all.

The next morning, Little T woke up and stumbled over to the stroller in his pajamas. I think he was ready to go back to Disney World.

We met Angel again in the morning, and he took us to the Animal Kingdom Park. Big T and I loved it there, but discovered that Little T was more of a roller coasters fan than an animal fan. At least for now, anyway.

Little T’s favorite was the dinosaur ride. We told him Angel was a dinosaur fighter, so he felt safe. We thought it would scare him, but he wanted to do it again. Go figure!

~Hot and Sour rice and vegetables at the Animal Kingdom

~Pizza with Daiya cheese at the Pizza Planet 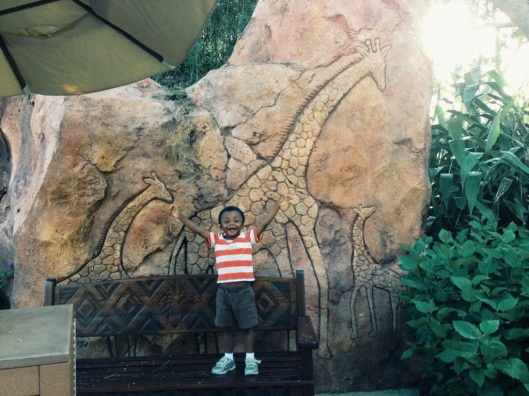 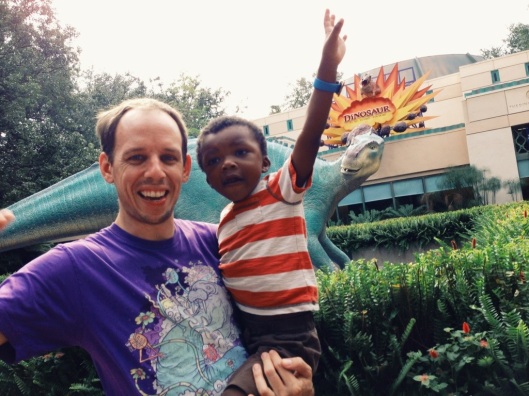 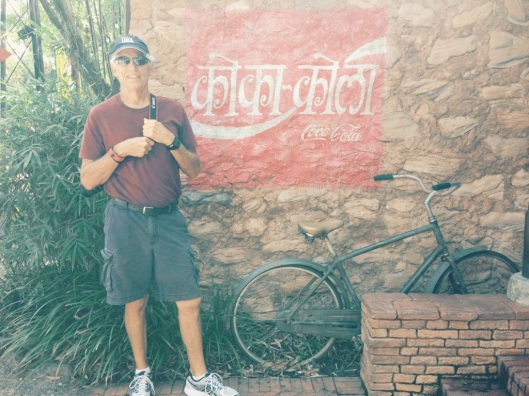 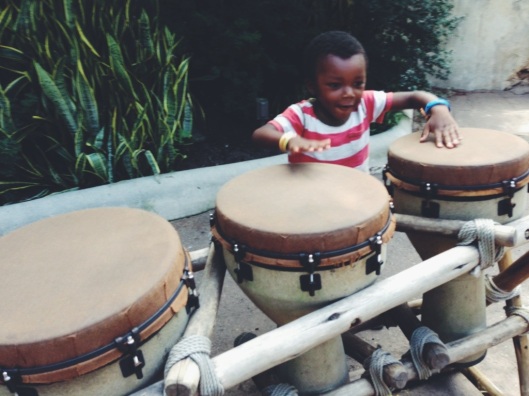 After a few bad attraction photos, we convinced Angel to tell us where all the cameras are for the attractions:

And he became very skilled at pushing strollers and carrying Mickey backpacks. 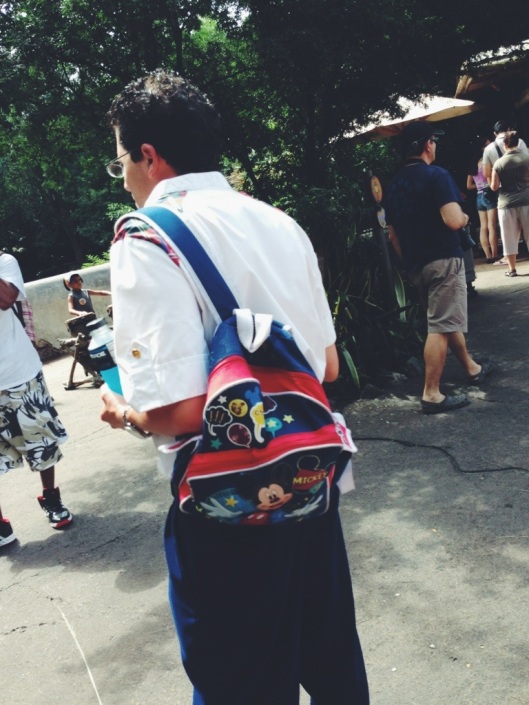 After Animal Kingdom, we went to Hollywood. Little T was laughing with pure happiness on the Tower of Terror, which boggles my mind, because you can’t pay me enough to go on that ride. Little T also loved Star Tours and was picked as the rebel spy, teehee. At the end of the day, Angel drove us home and we said goodbye. We’re going to miss him, he really made the trip special. 🙂

A few more random photos from the past few days: 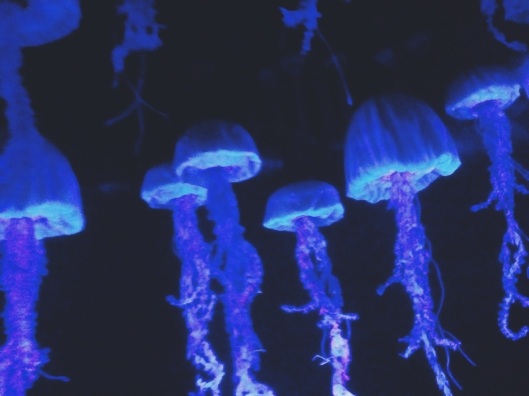 And that’s our trip so far! We have a few more exciting things in store for us and we can’t wait for them to happen. 🙂

6 thoughts on “Disneyworld Days 1 and 2”