My mom spent last weekend with us, and as she left she gave me an exhausted hug and said, “man, your life is crazy.”

I think she’s onto something there.

I really wanted to make individual posts for everything we did over the summer, but I keep putting it off until I have more time. That day may never come, so I’ll do a summary of Little T’s summer instead.

A big part of our summer was Little T’s physical and occupational therapy. He just finished with the regional center and will be moving to our insurance. We already miss his therapists (Kelly and Dahlia). They’ve been with us for the last two and a half years!

Little T was officially diagnosed by the neurologist with mild cerebral palsy on his right side. It wasn’t a surprise for us, and it was more validation of what we’ve been noticing than anything. It is very mild and it only shows up when he’s tired, wakes up in the morning, or is sick. Our orders are to keep him active so he continues to do well. He’s a smart cookie with a lot of support, so we are very confident that he is going to be fine. 🙂 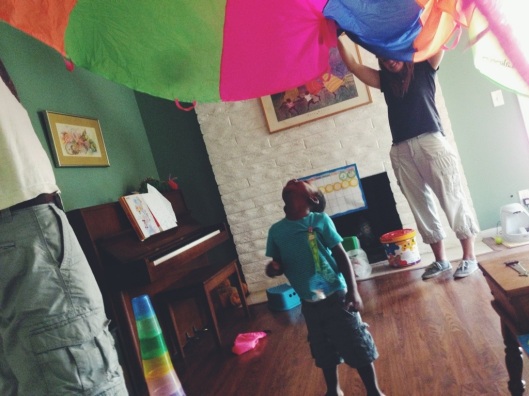 In addition to the PT and OT, we had lots of adventures:

Family vacation at the beach! There were more kids than I can count on both fingers, in other words: Little T was in heaven. 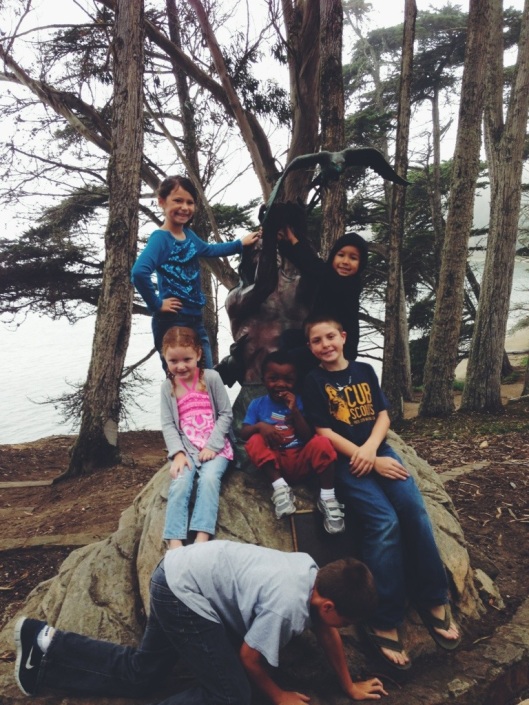 We found new ways to travel:

Camped at the beach: 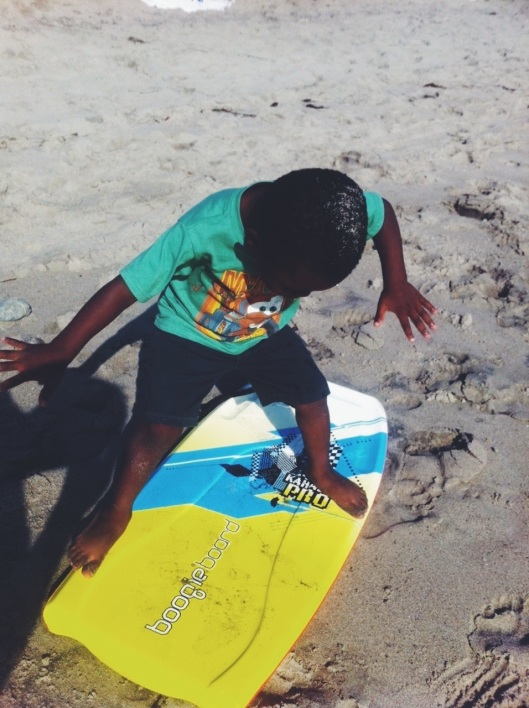 Engaged in epic battles at D23:

Turned three and had a birthday party at Ridemakerz!

Was fitted for a suit:

Then declared he needed a motorcycle. I don’t know what this means, but it worries me… 😉 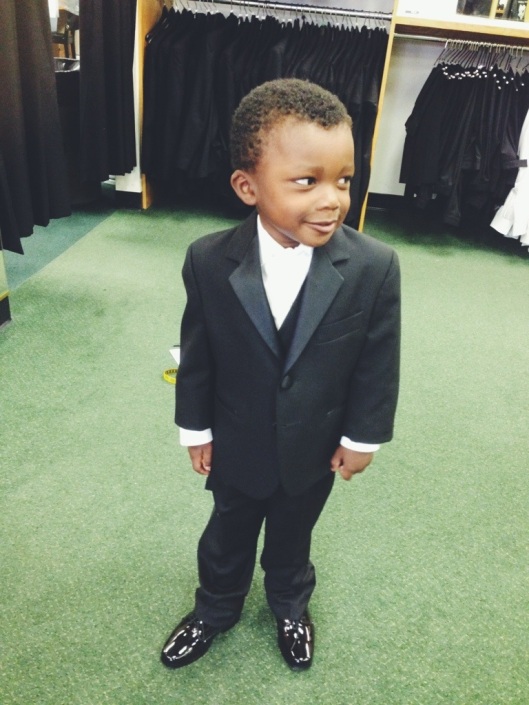 Pinned the tail on the donkey at Arsh’s first birthday:

And got the appropriate tools to help mom build her studio.