It’s been a busy/tiring/but fun kind of week.

We had to take Little T to the doctor (he had a cough, poor Boo). He was actually pretty excited about going because I picked him up early from Day Care, which always makes for a great day. After the doctor, we made the 45 minute drive to the Canon repair store to turn in our broken flash. I feel like Little T will have so many photos of himself lying on the ground and bored in this store. :p Thank goodness Nana was here visiting, it made everything about ten times easier. 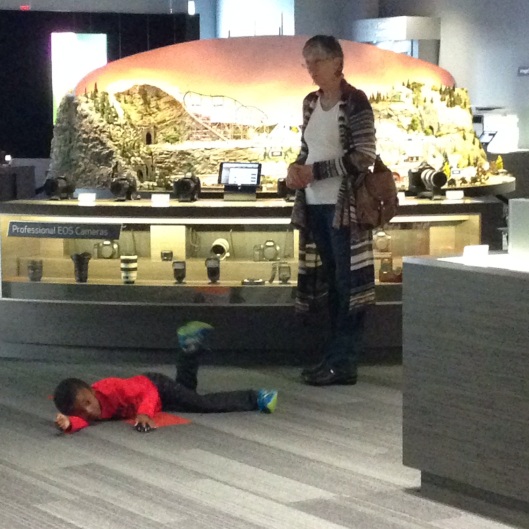 We were close to the Mitsuwa Market, so we stopped by to pick up some favorite things. I wish this place was closer! I could spend so much time here! When I was younger and lived close by, we’d stop here frequently for lunch. We were in a hurry though, so instead it was a quick 15 minute dash to our favorite things before jumping back in the car and heading home. 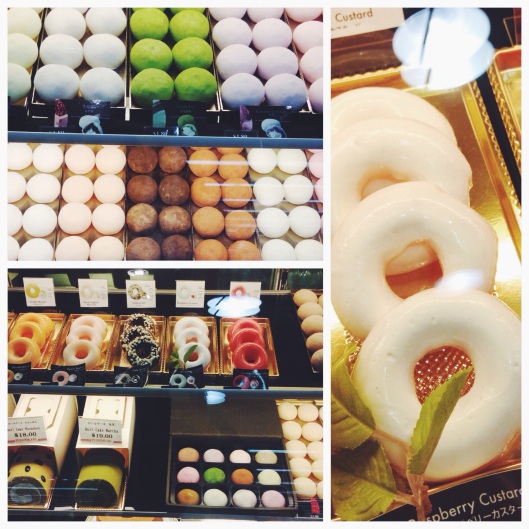 More exciting news, Little T’s Elf on the Shelf arrived! We’ve had one every year, but this was the first year that an elf arrived that looked like Little T. Little T was thrilled! 🙂 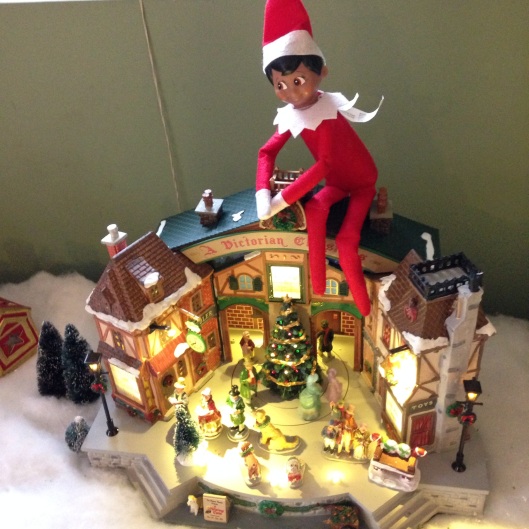 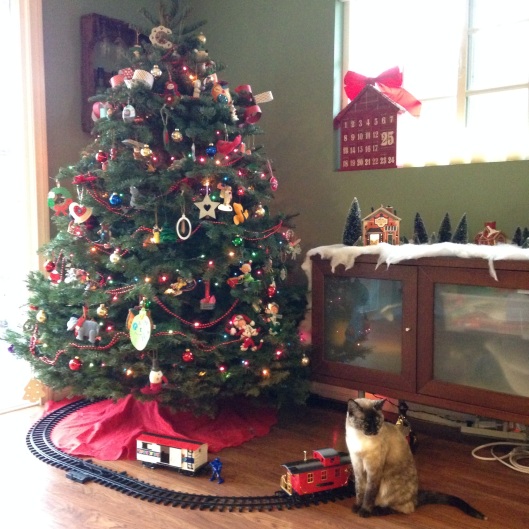 My work had been busy because it’s holiday party season, and I haven’t been home much and when I have been home, I’ve been editing. Busy is good though! The only thing is it’s hard on Little T. I had to work on the weekend and through the week (and this weekend too), and Little T was grumpy about it. To get some time in, I dedicated an entire undistracted day with him. We met my sister and the crew and spent the day at Disneyland. He was so happy, it’s not very often that we get so much Mommy and Little T time together. 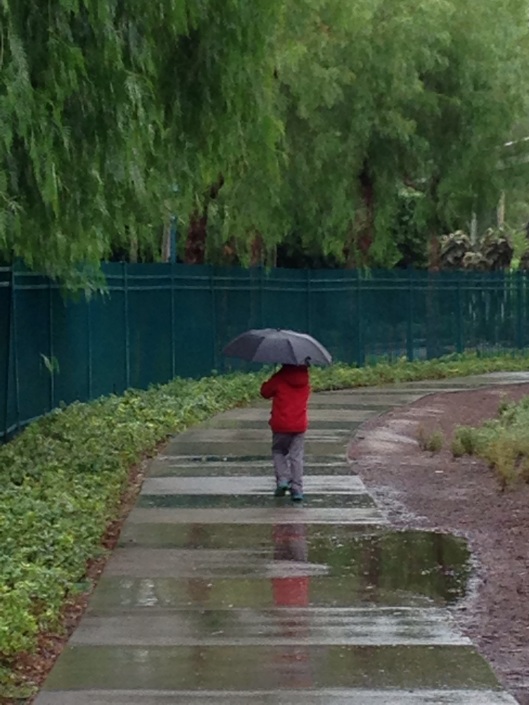 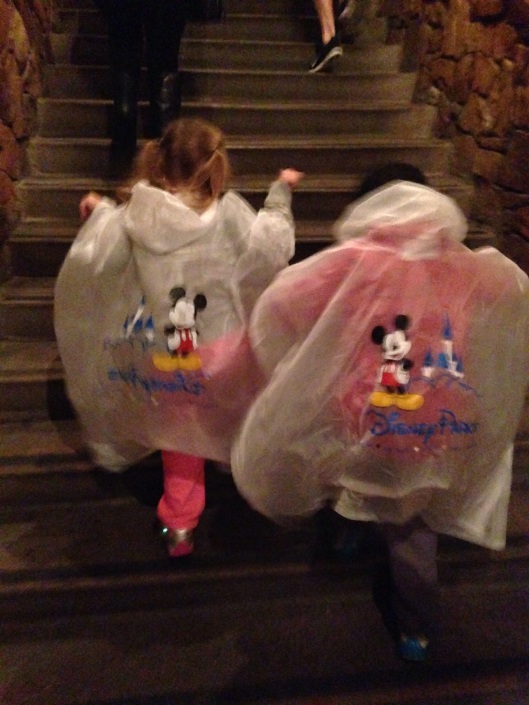 His face in this picture, it cracks me up. He was pretending to be scared for the Haunted Mansion. 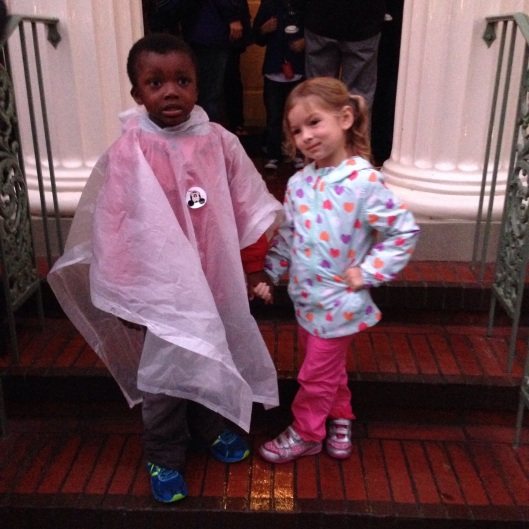 It was really wet, which made it fun. We walked back to the car at the end of the day and Little T jumped in every big puddle he could find. It doesn’t rain here very often so it’s always exciting when it does. Little T loved the drive home, because he said it was dark and rainy and spooky, like his favorite book, “The Monster of the Woods”. He’s funny, he likes to be scared, but not too much. 😉

The next day, after a really fun shoot at Disneyland in the morning, I had to run back home to take Little T to the dentist. He loves the dentist, which makes me smile. Our dentist office is so much fun for kids, and the staff and doctor (Dr. shuffer) are great. Little T didn’t want to leave, and I had to resort to parental bribery to get him into the car. You can kind of see the waiting room here, it looks like a playground. It even has a bowling alley. 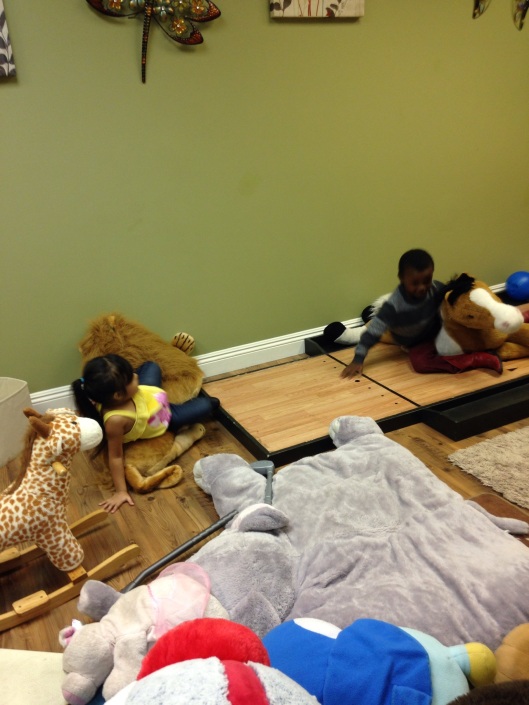 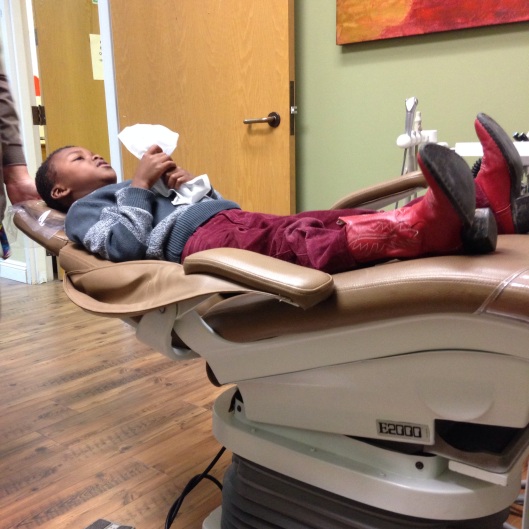 The next day, I had a beautiful wedding to photograph and some meetings to attend, but first I had to run a few errands at Disneyland with Little T’s elf. 😉 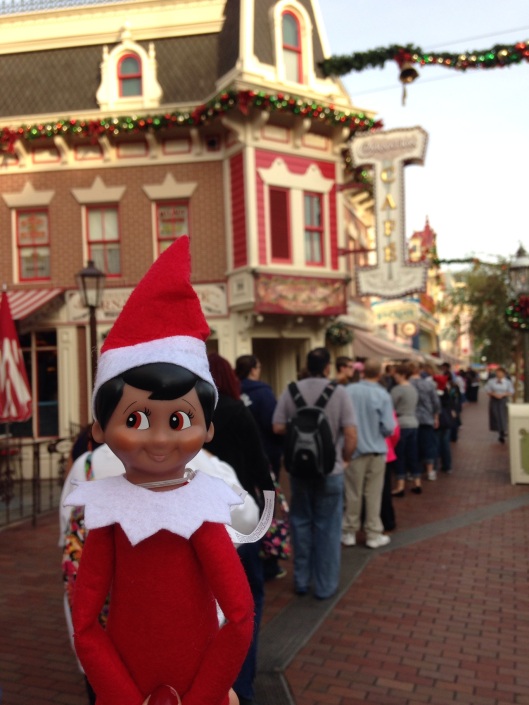 I got home pretty late that night, and fell asleep going through the pictures on my computer. I couldn’t wait until the next morning to see them! I was amused to discover that I had actually started going through and highlighting my favorite photos in my sleep. Now that is dedication: sleep working. The photos I chose didn’t make much sense, but I gave myself an A for effort!!!!

The next morning after the wedding, I was pretty sore and tired, but still managed to make it to bday party of Little T’s best friend at daycare. I was really torn about it. I was exhausted and had another event to photograph later, but Little T had been talking about this party for two weeks. In the end, I decided to go. When I woke Little T up in the morning, he sleepily asked if there was daycare. When I told him there wasn’t and that it was his best friends birthday party, he shot up as quick as he could with a huge excited gasp. On the way there, he was asking every few minutes how long it would be until we got there. The theme was rocket ships, and everyone loved the games and the jet packs that his bff’s mom made!

Can you believe that Little T is the youngest kid in this photo? 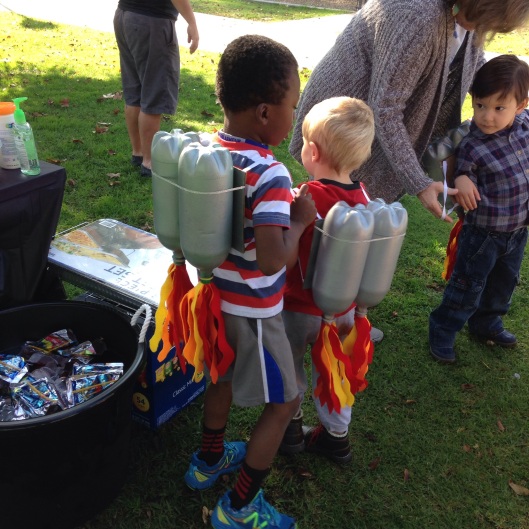 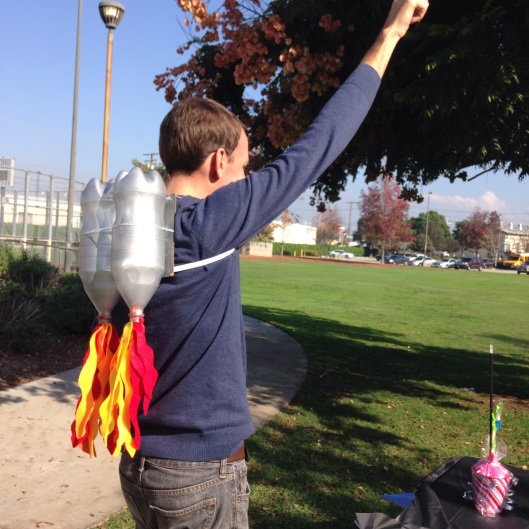 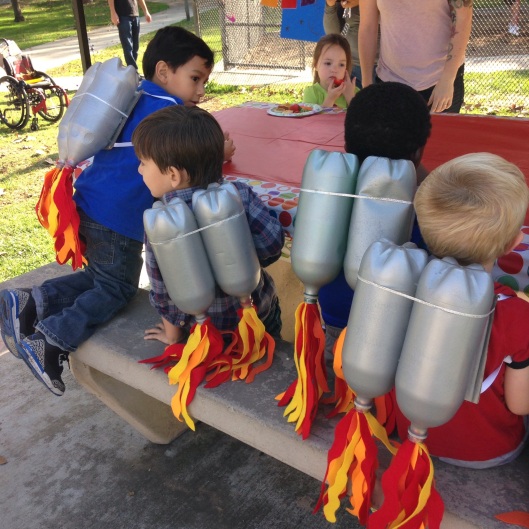 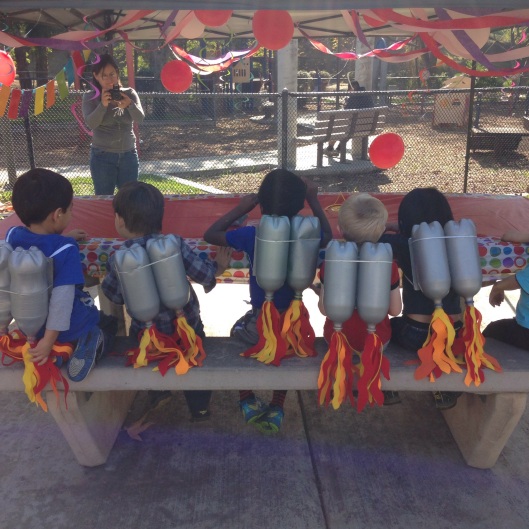 After the bday party, it was holiday party time! I said goodbye to my two T’s and went to photograph another great party.

The next morning, I finally got to watch Peter Pan Live with Little T (well… I worked and watched). He loved it, and I thought he would! He liked to dance along with the pirates and the lost boys while the show was going. It made for an entertaining editing session. 😉 It would be fun to see the show live, I think he’d really enjoy it. When Peter Pan was finished, Big T took over so I could get some more work done for the day.

It’s busy and tiring trying to fit it all in, but worth it! 🙂 I have another crazy busy week over here and then things slow down a little for Christmas. I’m looking forward to seeing family in the Central Valley, wish I could get up there more often.

Hope you all had a great week!