I wouldn’t trade photography for anything, but it does make my schedule a little sporadic sometimes. Especially because I photograph destination weddings and my weddings are usually on weekdays. This was one of those weeks where our family just had to throw our schedule out the window and go with the flow!

On Wednesday, I met with two different potential couples at the Disneyland Hotel. It reminded me of when Big T and I were getting married, and the excitement of planning and meeting vendors. On my way out, I ran into Tara of Fairytale Hair and Makeup at Trader Sam’s. Her family was celebrating a birthday, so I joined them for a while! M met up with us too because I’d brought a few odds and ends that she’d left at our house. We all chatted for a bit before watching the fireworks together at the Disneyland Hotel.

The next day, I had a wedding to photograph at the White House in Anaheim. When I walked into the bridal suite, Joy’s dress was hanging in such a beautiful way, that I snapped a photo with my phone before I even had a chance to pull out my camera.

Isn’t this couch gorgeous? I could have sat on it all day, but that wouldn’t have been very productive, seeing as how I was there to photograph their wedding and all. 😉 Tara was doing Joy’s hair and makeup, and it was fun to work together at a new venue.

The White House was an exquisite venue. I wish I’d had more time to wander around and take photos of Joy and Eric. But then again, it’s good that I was on a schedule because I probably could have taken photos of them for hours and hours. The staff was very friendly, and set up the fanciest vendor meal table I’ve ever sat at. My assistant Louise and I joked that we were having a very romantic dinner together, and that our spouses would be very jealous. 😉

This was Louise’s meal, they made me a special pasta with eggplant and vegetables.

Joy and Eric’s family were fun to photograph, especially when they all began dancing. There’s something about dancing that makes me really happy. When I was taking anthropology, we learned that every single culture dances and sings. I’ve always wondered what it was about singing and dancing that was a necessary part of of being human. I don’t know, but I do know that watching dancing feeds my soul and makes me smile. There was a point when all the adults were singing and dancing together with Joy’s four year old niece. It was such a sweet and special moment. She looked so happy to have everyone singing and dancing to her, I bet she’ll remember it forever.

After we said our goodbyes, we drove to J’s house to spend the night. We had a morning castle shoot the next morning and had to wake up at 4:00 AM, and it would have been too difficult to drive home and back. We sat in the kitchen and started downloading disks until late into the night, and Louise began to laugh at how I was able to fall asleep sitting up in a chair at my computer. I think I finally fell asleep on J’s couch and got a few hours of sleep before I had to wake up again at 4:00. Here’s the hotel on our way in. 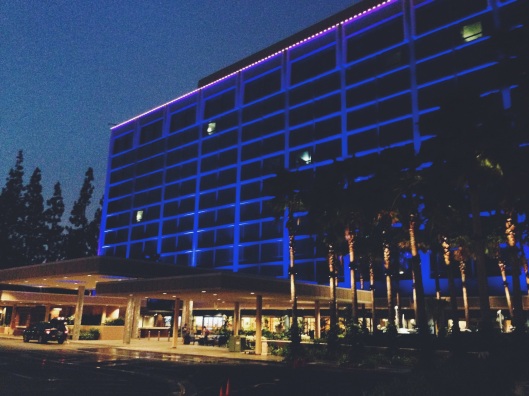 When we arrived, Tara was there again for hair and makeup. We laughed about how we’d spent the whole week together, as Tara worked her magic on Christie’s hair. The morning was amazing. It’s always  an incredible feeling to have an hour to photograph couples in front of the castle, and Christie and John were such good sports. We had them running, like-literally running, down Mainstreet to the Castle. We were laughing and giggling the whole time.

During the reception, I gave a few impromptu camera lessons to a young protegee. 😉

There were lots of kiddos at the wedding, and so I had them jumping and laughing in front of the camera and took some great action shots. It did make me miss my little boo!

When the wedding was over and we’d said our goodbyes, Louise’s husband came to meet us for his birthday. He’s also a photographer, and gave me a few tips and talked to me about better camera straps to help my shoulder and my back. I wished I could have stayed to talk with them longer, but I was completely exhausted and my bed in our little home was calling my name.

When I got home, Big T had prepared a special meal for me that made me laugh. So much talent! 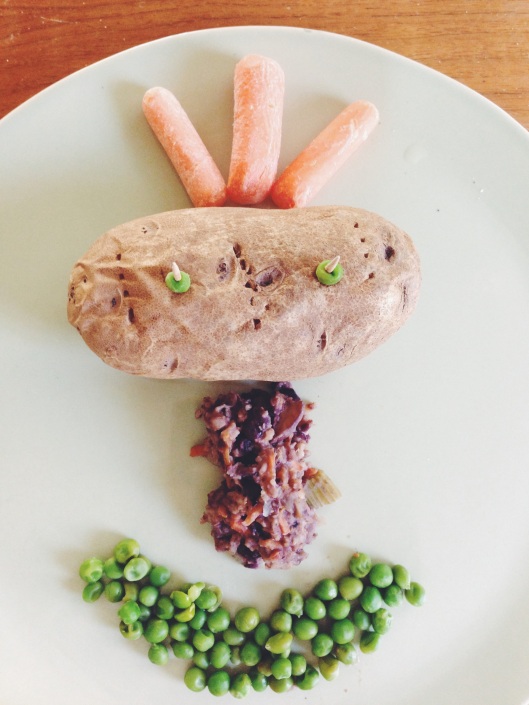 After dinner, Little T had physical therapy and occupational therapy. I felt so rude because I was dozing off the whole time from being tired. I was trying to stay awake, but it was impossible! I fell asleep on the couch two seconds after they left and didn’t wake up until the next morning.

And today, we’re going to try and take Little T to the movies to see Monster’s University. We found an early show, in the hopes that the theater wont be crowded or will at least be crowded with other toddlers. I’m not sure how he’ll do, so we’re setting our expectations low and telling ourselves he may not last the whole time, but we’ll see. It could be fun. 🙂 Wish us luck! When did you all take your toddlers to the movies for the first time? If you have any suggestions for successful movie trips, I’d love to hear them!

1 thought on “Another Busy Week”