A while ago, I photographed the sweetest group of girls at Disneyland for their senior photos. We’ve stayed in touch through social media, and when their mom contacted me about senior pics for her youngest daughter, I jumped at the chance. “But it will be in Carmel!?!” she said. Always being up for an adventure- I responded with, “Even better!” And a work vacation was born.

On the way up to Carmel, we stopped in Cambria to pick up Nana, and then traveled to Carmel where we had never visited before. It was a beautiful city, and I hope to see it again someday.

On the first day, we went to Monteray Bay Aquarium. These dogs were having a meetup, there were so many of this breed hanging around! I wish I remembered what kind!

Do you ever experience something when you were young and remember it as being way better than it actually was? I have this vivid memory of a ride at Knotts Berry Farm, where you have to push the car to make it work, and in my mind it went on and on for miles. Later in my adulthood, I went back and discovered it was just a little circle we went around. My memory was so different! I was worried I’d have that experience with Monteray bay Aquarium because it had been so long since I’d been there, but it was just as amazing as I had remembered it. It was even better, actually-and we had such a fun day. Little T loved it. He liked the open sea feeding and the Penguins the best.

I’ve decided swimming around in an aquarium tank is my dream job.

When we were done, we found the best little Thai restaurant I’ve ever been to for lunch, and they served Theo’s pineapple fried rice in a pineapple. At night, we went with our host family to Benihanas for dinner, and then went to watch these little raccoons that lived in the rocks near the restaurant. Little T stayed out way past his bedtime, which was all a part of the excitement for him. He also talked the girl’s ears off at dinner and they said he mentioned the word samurai at least 200 times. He had such a wonderful time.

The next morning, we had a great time exploring and taking senior pics. Little T might have even snuck into a photo or two…..or three. 😉 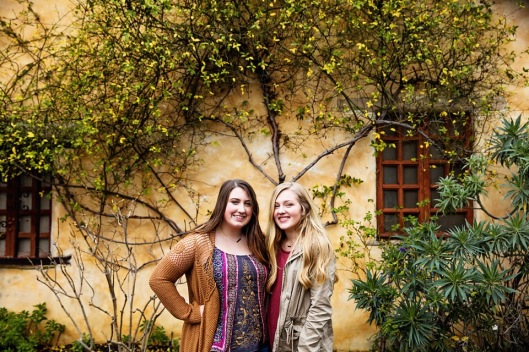 We stopped for lunch at a nice little restaurant that had a cozy couch in front of a fireplace, and a giant tv that was playing the Broncos/Steelers game. I decided I could live there forever. 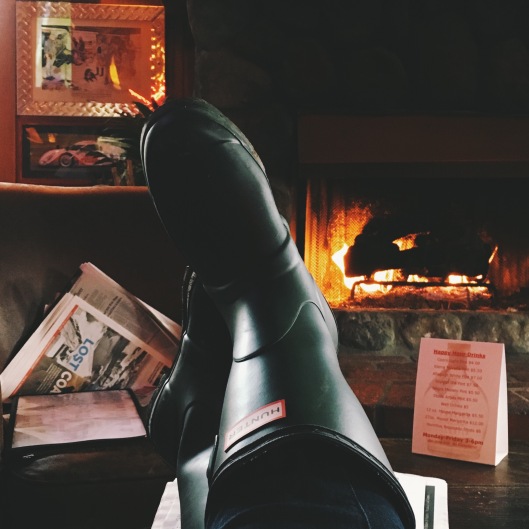 During lunch, Little T continued to enjoy all the attention he was getting from the ladies. He loves people so much, such a cutie pie. That evening, we sadly said our goodbyes, and began the road trip on the 1 back to Cambria. The road was beautiful and it was great seeing Bug Sur, but we didn’t realize how horrifically frightening that road was after dark. We are happy to be alive after dealing with fog, rain, darkness, and windy cliff roads with no road reflectors. Thankfully, I couldn’t see the cliffs because of the fog, because it might have done me in. Big T could see out of his window, and was silently having panic attacks from the passenger seat. O_O We were so glad when we made it home safely.

The next day, we got up early to make our way home from Cambria, but the car wouldn’t start. What started out as a frustrating thing, turned out to be awesome because Little T was in heaven visiting with the mechanic. He even got to hold his tools and “help” him with the car. Little T talked about the mechanic for half the ride home, he really made an impression on him. So much, that Little T asked the mechanic what his favorite transformer was, and promised to give it to him for Christmas. :p 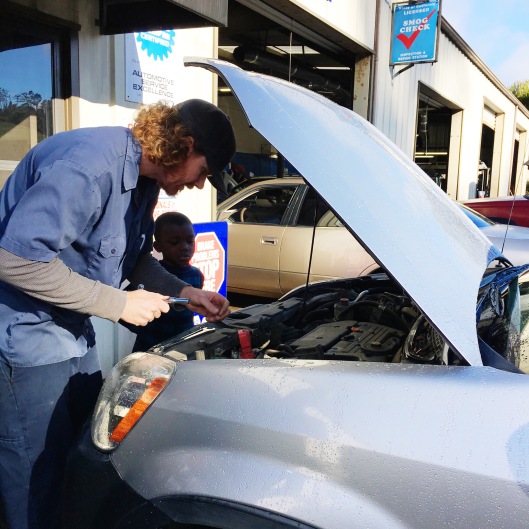 Since we were stuck for a bit, we went to the Cambria Roasting Company and visited their roasting room. The lady working there explained everything to little T from start to finish, and when little T left he shouted, “I learned something today!” Heehee 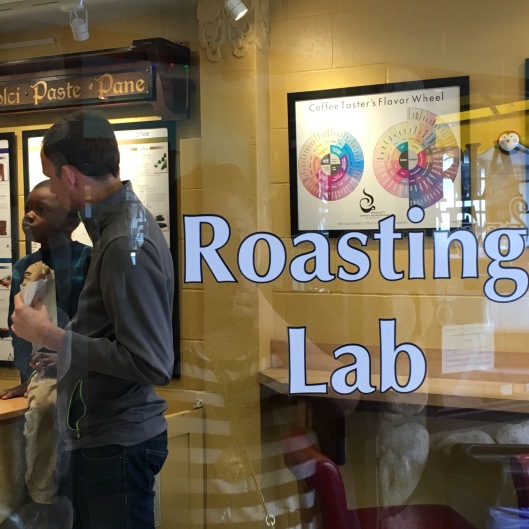 The ride home was gorgeous, and we stopped to take a few photos. Sometimes I can’t believe how beautiful this planet is, it takes my breath away.

And now we’re home, and it’s back to editing and preparing for the week, and thinking about what a nice time we had.  We’re sad it’s over, but alway thankful that it happened at all. 🙂

4 thoughts on “Mini Trip to Carmel”